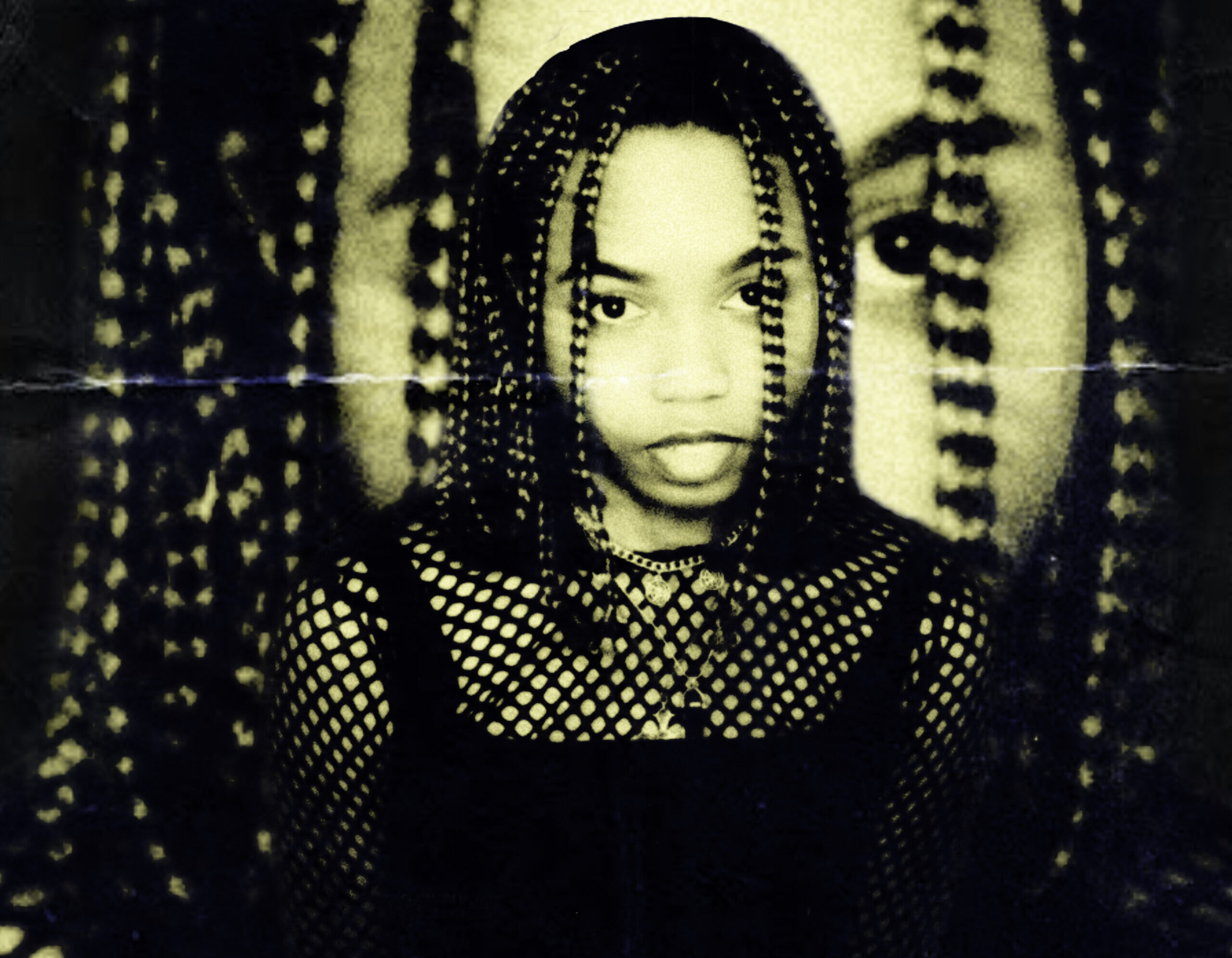 SPIDER has landed in 2021 with her debut single, ‘Water Sign’.

Formerly known as JENN – who long-term readers of LOCK will recognise from our 2019 Sofar Sounds show – this artist is ready to break the mould. SPIDER’s vintage electronic sound and sharp synths were inspired by similar artists such as Lorde, leading the 21 year-old to create her own style of alternative pop music.

Writing lyrics that are true to herself, exploring her empowerment and ready to re-join the world as SPIDER, ‘Water Sign’ is a new beginning for this artist.

SPIDER is above all honest. She describes her sound as “creating a feeling” with sonic harmonies and an alpha-female attitude, be prepared to be cast back in time or propelled forward.

A triple threat, SPIDER is an artist, a songwriter and a producer armed with music industry experience since the age of 19. Embracing her power and opening to the spiritual side of herself, SPIDER has reached the next level in her evolution as an artist.

SPIDER is darker, more expressive and ready to set the world on fire.

Speaking about the track, SPIDER says: “Water Sign is heavily inspired by the androgynous Nigerian deity, Olokun who rules the deepest, darkest depths of the sea. They embody the necessary darkness within humans but also if you know about astrology you know that water signs are considered the cry babies of the zodiac – But there’s so much power and strength in being emotional and standing in that and that’s what this song embodies – acknowledging the power in sensitivity.”

Stay up to date with SPIDER:

VOLUME FIVE – LITTLE SIMZ – OUT NOW!
The latest in a long line of female heritage: Introducing Ekaterine
To Top