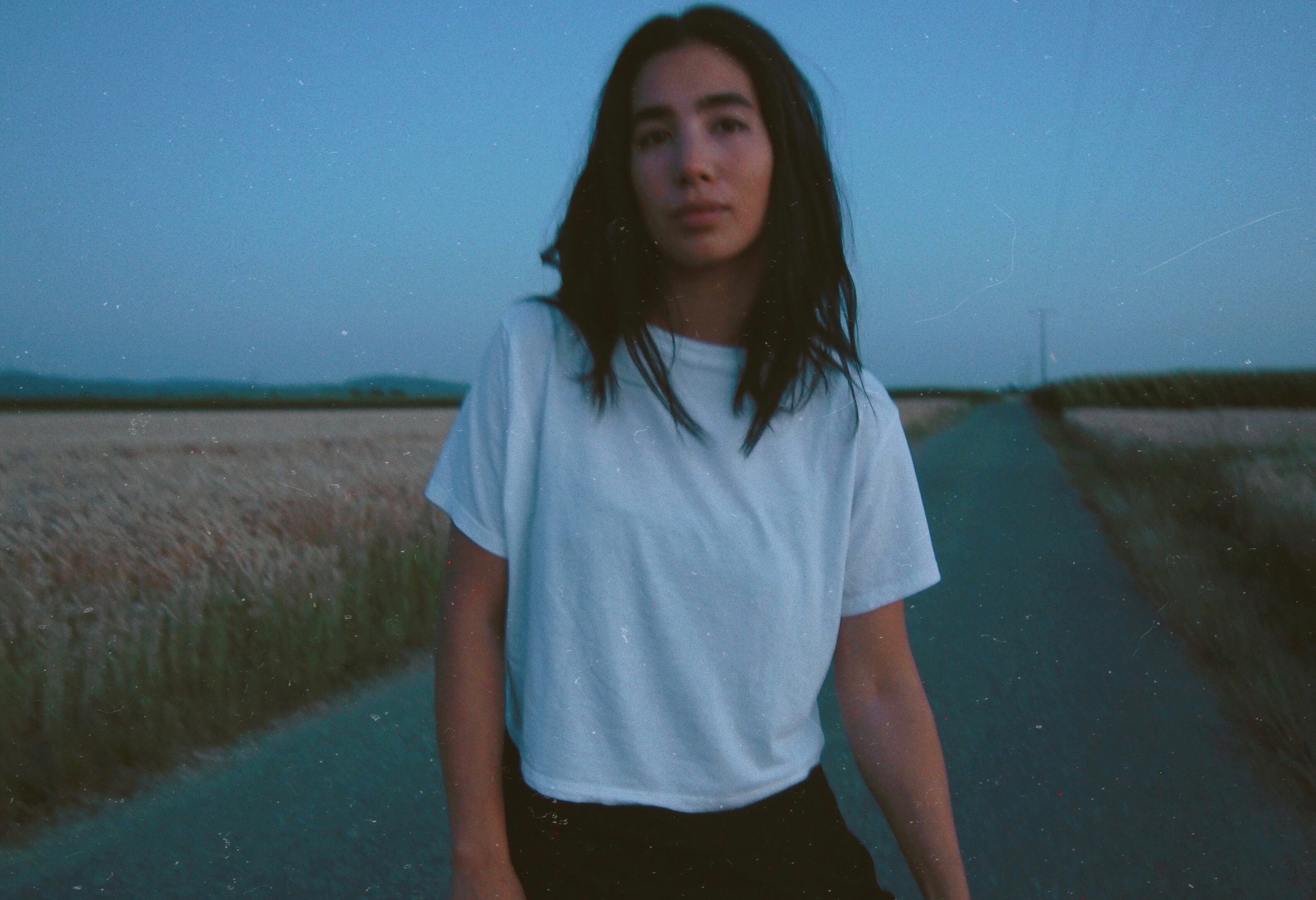 German composer and producer, Arabella Rauch – a.k.a. Josin, has announced her debut album In The Blank Space.

The album is set to release January 25th, 2019 via Dumont Dumont / MVKA Records.

Poetic vocals, ambient electronic jolts, and beautiful string arrangements are all part of Josin’s M.O. You can expect to hear an abundance of electronica-tinged goodness on the record.

The first single from the record has already been released – ‘Burning (For A New Start)’. Watch it below.