Berlin’s Pop-Kultur festival has always been ahead of the curve.  Since its inception in 2015 with the first festival being held at the renowned Berghain nightclub, the festival continues to promote a 50/50 gender split lineup. You can catch a multitude of different acts or immerse yourself in one of the various talks, readings, exhibitions and films they put on throughout the three-day event.

This year’s event is taking place at multiple venues in Berlin from this Wednesday. To celebrate, here is our top 5 acts that you really need to go see during the festival.

British Singer-songwriter Anna Calvi is a must watch if you’re attending the festival. Her 2018 mercury prize nominated album, Hunter, was an exceptional LP full of alt-rock goodness. You can expect to hear tracks from the album and her previous two studio albums. Catch Anna’s set at Kesselhaus on Wednesday from 22:50 – 00:00. 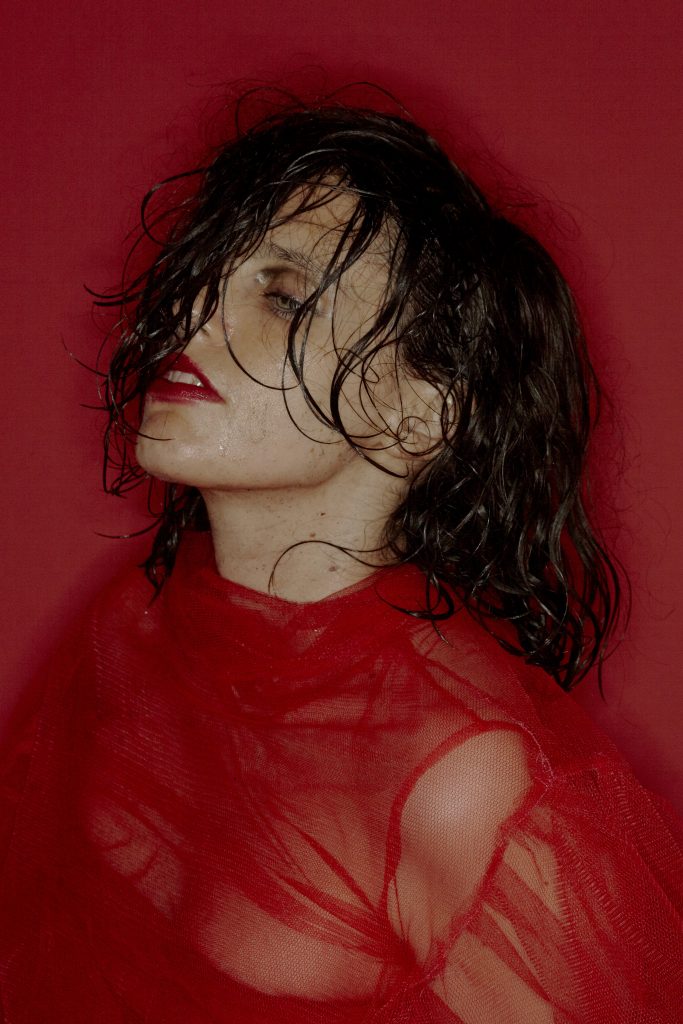 Blu Samu is a Belgian MC inspired by funk and soul, 90s R&B and contemporary hip-hop. Her first musical offering was the track ‘I Run’ and what a debut single it is. Full of  weighty lyricism and slick production, Blu Samu is definitely going to make a mark at Pop-Kultur. Don’t miss what is sure to be an enthralling set, when Blu Samu plays Maschinenhaus on Wednesday at 23:30 – 00:25.

Michelle Blades is  a quirky and talented singer who spent most of her life in America. The artist combines pop and psychedelic-rock together to create a beautiful and sometimes otherworldly soundscape. Watch her set at Maschinenhaus on Thursday at 22.00 – 22:50. 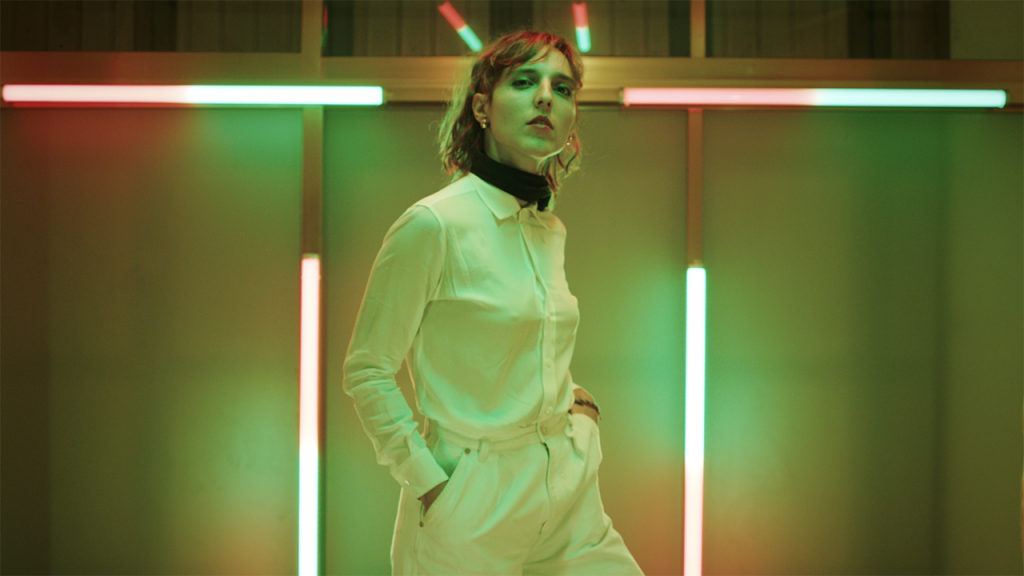 Want to hear some down to earth indie rock that will make you feel all warm and happy? Then make sure you catch Nuria Graham’s set on Friday. The Catalonia-based first started releasing music in 2015 and has been crafting music ever since. Nuria is playing Frannz at 21:00 – 21:40.

Fronted by vocalist Nita Kaja, SYTË create dreamy pop music, tinged with soulful vocals and funky melodies. The four-piece band have only been going a short while but thanks to their eponymous debut EP, SYTË are quickly making a name for themselves. You can catch them at Soda Club on Friday, 21:40 – 22:20.

Pop-Kultur is taking place in Berlin from Wednesday to Friday.

Click here to find out more about the festival and to purchase tickets.

EP: ‘Fruit’ by Sharky
Video Premiere: Kate Lomas Unveils Intoxicating Visuals for ‘Happy Like This’
To Top
We use cookies to ensure that we give you the best experience on our website. If you continue to use this site we will assume that you are happy with it.Confirm