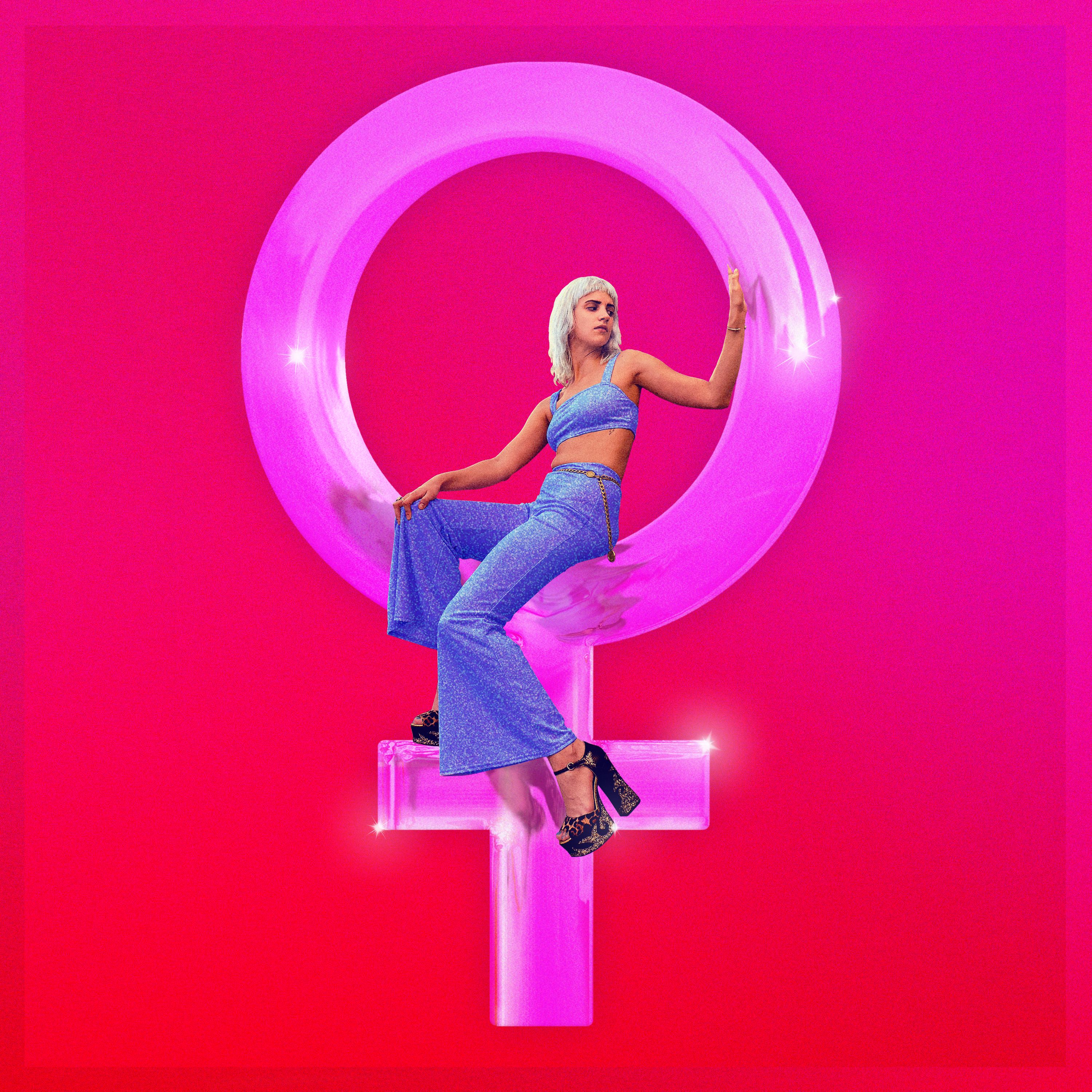 Following the release of her explosive self-titled debut EP earlier this year, Tanners is back with her brand-new single, ‘Venus’.

Brooding in its initial melancholy of sombre piano chords and an isolated cymbal, Tanners’ vocals are beguiling as she croons, “even when the world’s aflame, I wonder if she’ll ever change and I can’t fall asleep, but I’m trying.”

Immediately, she sculpts a soundscape that feels like it’s tittering on the brink of something special, before it crescendos into an expansive 80s reverie of thunderous drums and ethereal synths.

The light and shade juxtapose effortlessly on this track, as Tanners’ bright melody and soft falsetto clash blissfully, alongside  the heavier bass licks.

Something about her evolving sound both teleports you into 1980’s New York with nuances of Blondie, and reminds you of more modern alt-pop stars, such as Lorde and Halsey.

Describing her music as psychedelic-pop, it’s fair to say that ‘Venus’ takes you on an impassioned trip through its lyricisms of the interchanging moods she was experiencing after a trip to Asia. And its hypnotic hooks feel stratospheric.

Single Review: ‘Never Really Know Someone’ by Kayla Ruby
Single Review: ‘Who Needs You’ by Loren Nine (LISTEN)
To Top
We use cookies to ensure that we give you the best experience on our website. If you continue to use this site we will assume that you are happy with it.Confirm