Formed in August 2017, the group was brought together by In Place Of War (IPOW) – an organisation that works with and supports creative communities in some of the most war-torn areas in the world, in order to help make positive change.

GRRRL is made up of eight influential female musicians from across the globe.

Meshing the distinctive sounds of Afrobeat and Latin rhythms with UK rap and global club culture, ‘Woyale’ is the ideal single to introduce you to the diverse sounds of GRRRL.

The track is plucked from their forthcoming debut EP which is released on June 1st. GRRRL member and backing vocalist on ‘Woyale’, Nono Nkoane, had this to say about the track in the latest GRRRL press release…

“Woyale is a triumphant chant celebrating and claiming one’s identity in a conflicting world. ‘Woyale’ imagines a world where people from all corners of the world are free to be and live as their authentic selves.” 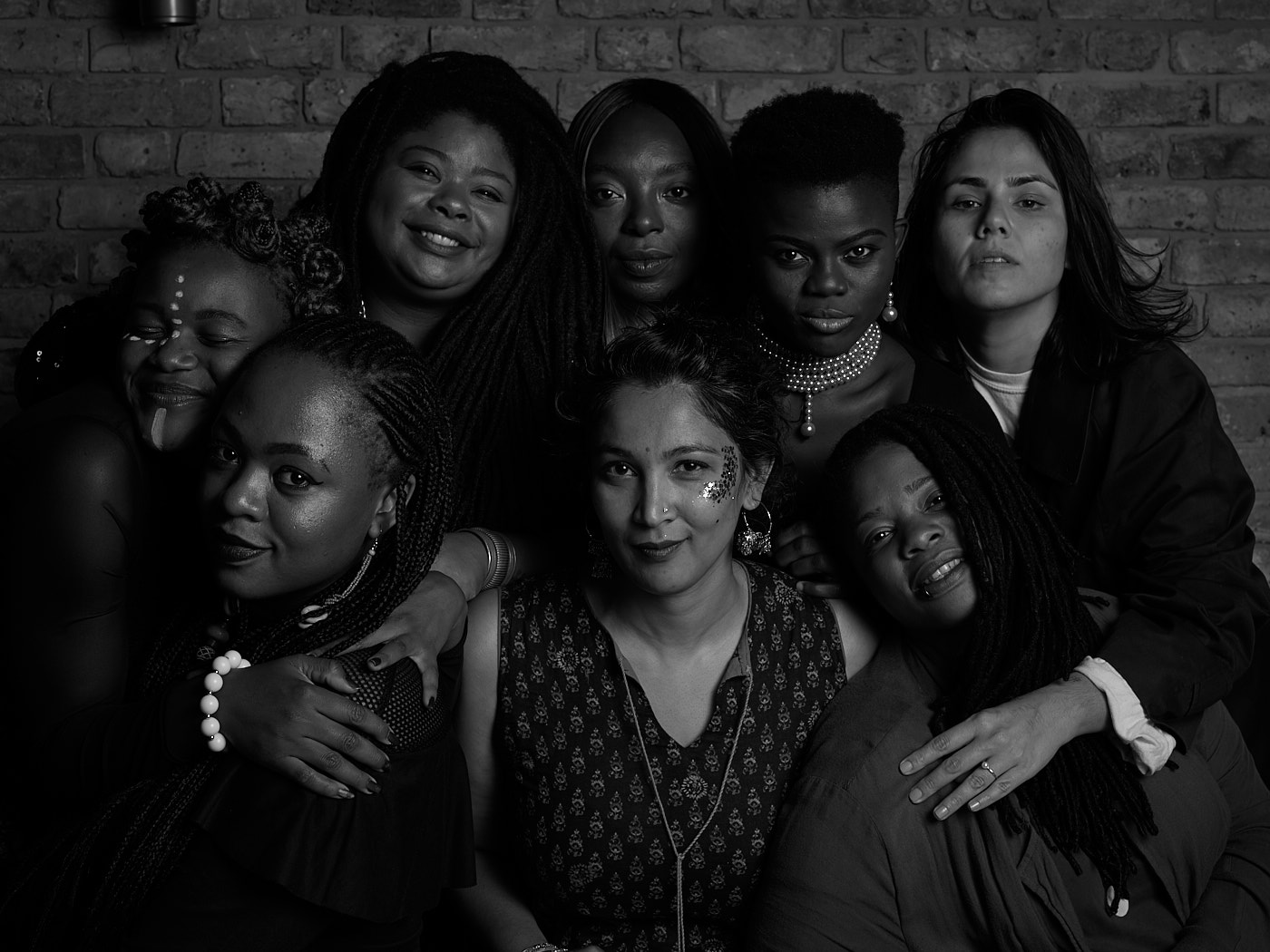 Wiyaala​ – The Ghanaian Lioness of Africa.

GRRRL’s debut single ‘Woyale’ is out now via Delayed & Barrio Electric Records. You can listen to the track below.

VVAVES Reveals Her New Single ‘Alive’
EP Review: ’22:22′ – Bessie Turner
To Top
We use cookies to ensure that we give you the best experience on our website. If you continue to use this site we will assume that you are happy with it.Confirm